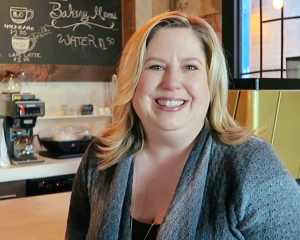 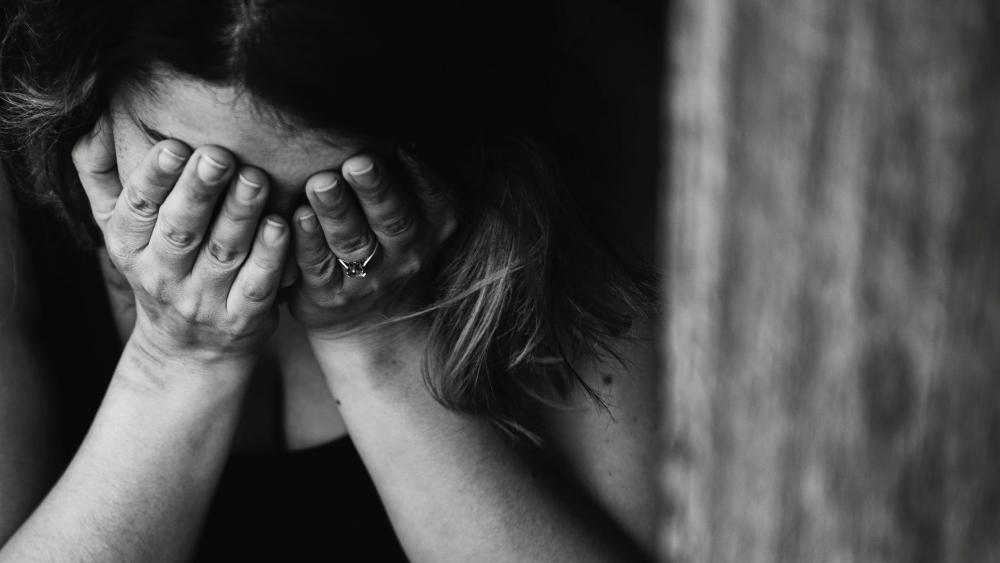 Is there a correct way to mourn? Is there a time limit on grief? Is there shame in mourning for a long time? My mother passed away New Year’s Eve, 1986. I was eighteen years old. My brothers were sixteen and thirteen and my Dad was forty-three. We did not have time to say goodbye. She died suddenly.

Revisiting my own grief came to mind today when I saw a memorial post on Facebook by my friend Evelyn, who lost her teenage daughter to cancer four years ago. Every now and then Evelyn reminisces about final moments with her daughter on a Facebook page that was originally dedicated to support and encouragement for the family during their fight with cancer.  This page has now become a memoir of a grieving mother. Shortly after her daughter’s death Evelyn apologized and gave members of the page permission to leave if they needed to because she heard that some friends were having difficulty staying and hearing about her grief. Four years later, I stay and read Evelyn’s occasional posts because I know how important they are. I rarely comment, but I just stay there, like, and listen. If she writes for thirty years, so be it. I expect she may.

It is recorded in my family history that one of my Canadian ancestors from Quebec had ten children and in one winter they lost three of those children to sickness. Our family records also report that until the day that they died, there was never a time when those children were remembered or mentioned that tears didn’t fill their parent’s eyes.

My dear friend Kim’s little eighteen-month-old boy passed away a few years ago.  She is literally one of my real-life heroes for how courageously she has moved forward in her life since this tragedy.  She describes the early days of grief as a deep fog. I remember her son’s funeral and the guttural moan reverberating from the front of the church where she and her son’s dad uncontrollably cried out in the uncensored mourning of pure loss. In the days to follow many of her clients could no longer come to her hair salon distressed by the tangible pain and loss that literally lingered around her for some time.

Why am I saying all this? Perhaps so that you, who have never experienced grief, will gain some insight and grant those who know grief well the permission to embrace it, move through it, and live alongside it as it weaves between the years in different forms. Perhaps so the grieving may put aside their residual guilt for grief’s ever-lingering presence. After almost thirty years you would think I would no longer experience moments of sadness, a deep sense of loss, or distinct pain related to my mother’s passing but if I were to recount for you one of my most personal moments of grief, as I intend to now, they are as real and poignant as they were thirty years ago:

Leaving the hospital after receiving the tragic news that our mother was gone, our family, now only four, got into the car. As we drove toward home, it was quiet at first. No one said anything but I remember as we took each turn and drew physically closer to home something significant happened.  We all started to cry. It was as if none of us could bear travelling this familiar route knowing and understanding what it meant.

It was only a ten-minute drive from the hospital to home but each turn ran like a slow-motion movie in my mind. As we drew closer to home the crying that began as soft sniffles and gentle weeping grew in intensity. I remember making the turn onto Chester Road and by that point we were all crying out loud. It was heartbreaking. When we took the final turn, a left onto Kendall Drive, we were bawling. Our street was a long hill that crests at the top and as we went over the crest our house came into view, the crescendo of our grief grew to a guttural roar as my father pulled into our driveway.

We sat, unmoving, in the car, in the driveway. We cried until we stopped and then it grew quiet again. In silence, we got out of the car to face the house where our friends were already waiting. Today, I have cried again in the recounting of this ten minute drive. Even putting pen to paper in memory brings it to life once again. 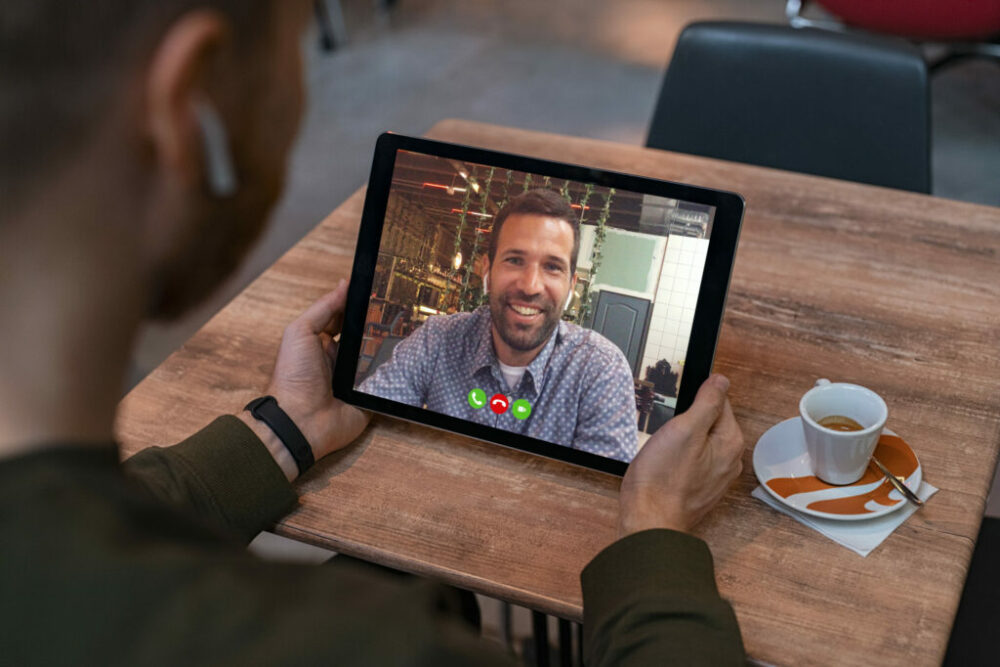